Happy new year to all our friends 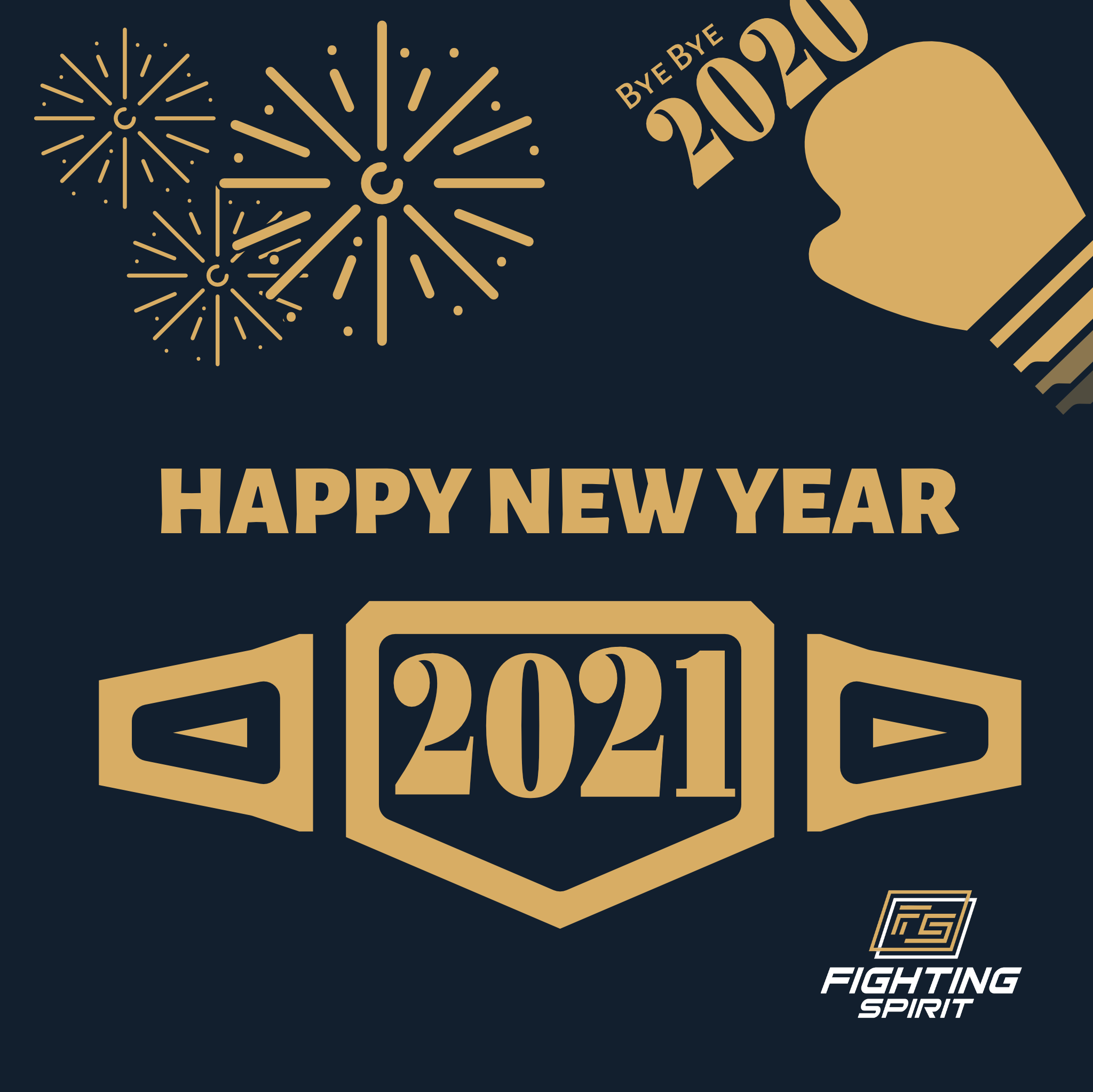 TO ALL OUR FRIENDS 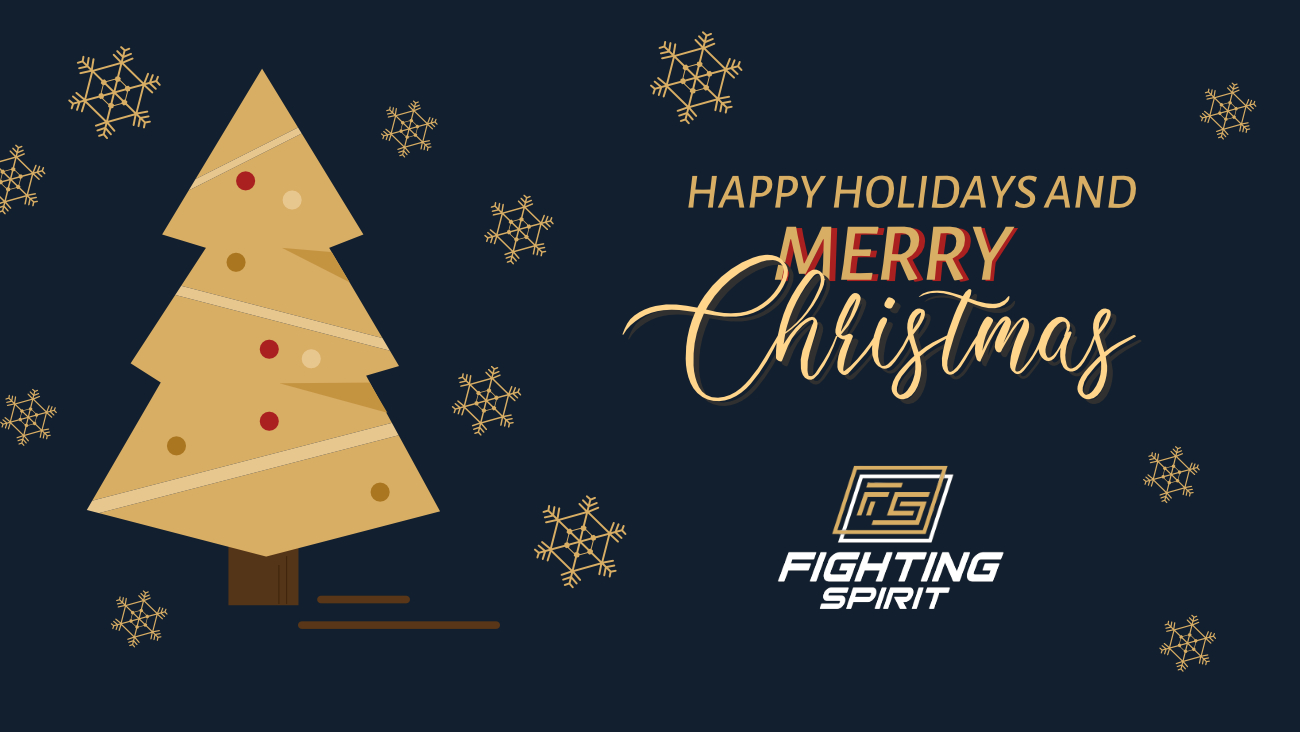 And if you are still looking for content during this period, don’t hesitate to answer this email and we will get back to you. 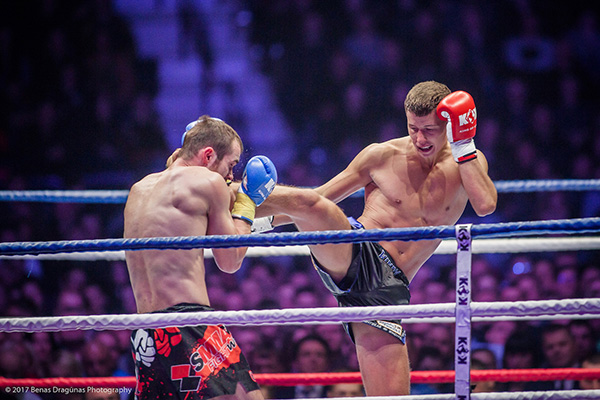 Fighting Spirit is proud to announce its 2021 schedule including MMA, kickboxing and boxing.

Premium brands and competitions will be back for the next 2021 season.

Contact your Fighting Spirit sales partner to get more information.

THE #1 BOXER IN THE WORLD TO MAKE HER MMA DEBUT

Professional Fighters League (PFL), the fastest growing and most innovative league in the world, today announced the signing of Claressa Shields, considered the best female boxer on the planet. The 25-year old American chose to make her MMA debut in the PFL, and will look to enter the 2022 PFL Season after a series of special attraction fights in 2021.

Shields is the consensus number one female pound-for-pound boxer in the world today, and has long expressed her intentions to compete in the sport of mixed martial arts as well, with aspirations of becoming the greatest two-sport athlete of all time and simultaneously holding world championships in boxing and MMA. In addition to her two Olympic golds, Shields is a two-time amateur world champion and the fastest boxer to earn titles in three different divisions.

Apart from her accolades inside the boxing ring, Shields is an advocate for youth development and women’s rights. In 2016, Shields was voted as the SportsWoman of the Year by the Women’s Sports Foundation, founded by Billie Jean King.

Contact Fighting Spirit to watch the MMA debut of the best female boxer of the world.